Wendy's, which purchases more than 250 million pounds of chicken annually, also said it would commit to specific goals for the reduction of antibiotics important to humans in pork and beef production in 2017. 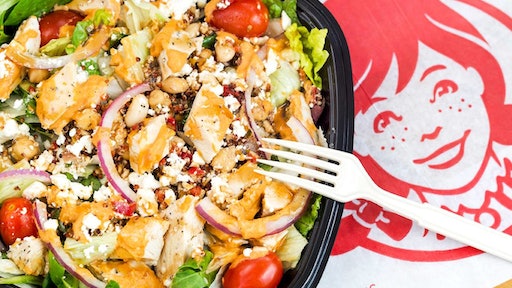 Wendy's and its chicken suppliers have been working to eliminate all antibiotics important to human medicine from chicken production, the company told Reuters on Thursday. As of June 2016, half of Wendy's chicken supply was raised without medically important antibiotics. Wendy's said it would be at 100 percent by next year.

Fast-food industry leader McDonald's Corp. on Monday said it had completed its shift to using only using chickens raised without antibiotics important to human medicine, months ahead of its estimated March 2017 target.

Concern has been growing among public health experts, consumers and shareholders that the overuse of such drugs is contributing to rising numbers of life-threatening human infections from antibiotic-resistant bacteria dubbed "superbugs."

Does science support the perception that the use of antibiotics in food-producing animals is contributing to the antibiotic resistance issues that are relevant to human medicine?

Some scientists have questioned this, and the food industry needs to pay attention to science. Long-term, removing antibiotics from the animal food supply may not be in the best interest of public health. Some have pointed out there is little evidence to support the perception that the use of antibiotics in food-producing animals is contributing to the antibiotic resistance issues that are relevant to human medicine.

It is hard to predict what the long-term ramifications will be from the antibiotic-free movement. The food industry should support health research and pay close attention to the science behind health claims. 8-9-16 By Elliot Maras