The Organic Consumers Association announced Tuesday that it found traces of glyphosate in 10 of 11 samples of the company’s ice creams. 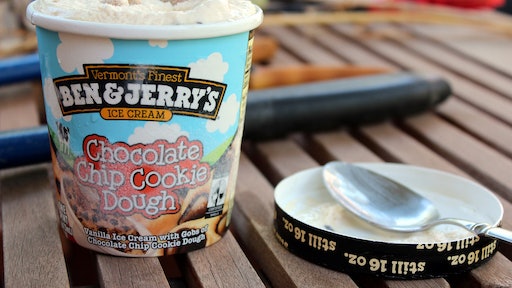 A growing number of foods commonly found in kitchens across America have tested positive for glyphosate, the herbicide that is the main ingredient in the popular consumer pesticide Roundup, which is widely used in agriculture. But few brands on that list are as startling as the latest: Ben & Jerry’s, the Vermont ice cream company known for its family-friendly image and environmental advocacy.

The Organic Consumers Association announced Tuesday that it found traces of glyphosate in 10 of 11 samples of the company’s ice creams—although at levels far below the ceiling set by the Environmental Protection Agency.

Rob Michalak, global director of social mission at Ben & Jerry’s, said the company was working to ensure that all the ingredients in its supply chain come from sources that do not include genetically modified organisms, known as G.M.O.s. None of its plant-based ingredients, for instance, come from a genetically engineered crop like corn or soy, where glyphosate is used in production. The company is also trying to figure out a cost-effective way for the dairy farms that supply its milk to use non-G.M.O. feed.