The U.S. will impose additional import duties of 25% on $7.5 billion worth of EU good starting October 18. 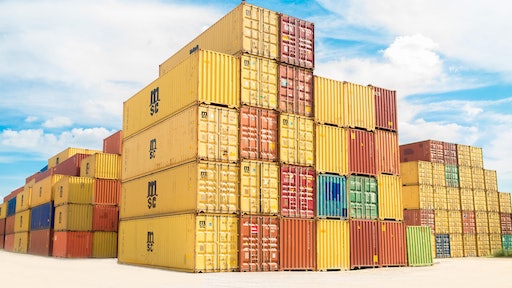 The U.S. will impose tariffs on $7.5 billion worth of goods from the European Union (EU) starting October 18.

A Final Product List from the United States Trade Representative (USTR) lists the various products on which additional import duties will be imposed. The majority of goods are agricultural products including cheese and clothing.

The Association of Equipment Manufacturers (AEM) reports the list also includes some heavy machinery and tools. This could impact many of its member companies who do business with companies in the EU.

AEM says member companies should pay particular to attention to the following sections in the tariff list:

Part 11 – Products of Germany described below are subject to additional import duties of 25 percent ad valorem:

Part 13 – Products of Germany or the United Kingdom described below are subject to additional import duties of 25 percent ad valorem:

AEM recommends members become familiar with the full list of goods on which tariffs will be imposed. It is also actively working with Congress and the Trump administration to remind them of the potential damage the trade war is causing American businesses and consumers.