South Carolina farmers could be the first ones to get hit by Trump's steel and aluminum tariffs. 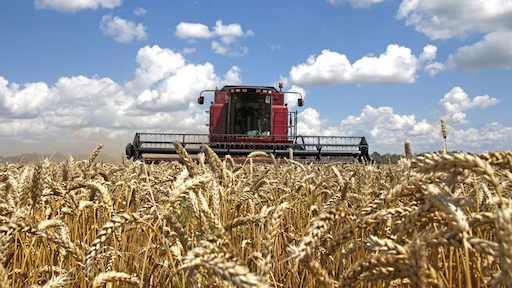 South Carolina farmers could be among the first to take a hit from President Donald Trump's steel and aluminum tariffs.

According to the South Carolina Department of Agriculture, South Carolina's agriculture makes up 25 percent of the state's land. Just under 5 million acres of land is devoted to farming.

Agriculture is one of the largest economic sectors in export markets for the United States, it is likely one of the first places that other countries would turn to retaliate against. South Carolina farmers are worried that if countries do decide to retaliate that they could be left with an excess supply and no market. Retaliation could cause farmers to lose jobs.

China and the European Union have already stated that they are looking to place tariffs on U.S.. goods. Prior to Trump's tariff announce on Chinese imported goods, the country released their own list of tariffs on 128 U.S. products that included pork, nuts, wine and fruit.

The U.S. largest exports are commodity products, such as soybeans, rice, wheat and corn.

Farmers are coming to terms with the fact that the U.S.. is not the only player anymore. Countries are able to import goods from other places besides the U.S. Brazil and Argentina combined have the same production capacity as the united states and Russia produces enough wheat to be exported.