The European Union is preparing a new list of duties against the US in case the Trump administration moves forward with placing tariffs on foreign automobiles. 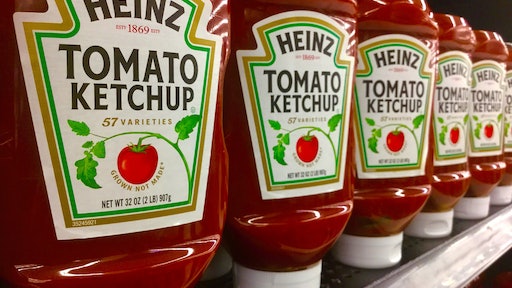 The European Union, one of the country's strongest allies, is now preparing a new list of tariffs against the US in case the Trump administration moves ahead with tariffs on European cars, CNBC reports.

The alleged list is set to include duties on $21.07 billion on US products and will target staples like ketchup. Kraft Heinz does have operations in Europe, and all ketchup that is sold in Europe is made there. So, it is unclear whether or not ketchup would be the right item to target.

However, the list is likely to include frozen fish, raisins and adhesive bandages, CNBC reports.

The Trump administration has been stirring up commotion by threatening to place duties on automobiles, saying that they will investigate whether its worth it or not in the coming weeks. According to Eurostat, the US imported cars amounting to $296.12 billion in 2016, while Europe only imported $90 billion worth.

Tit-for-Tat Tariffs Could Shut Out Cheesemakers