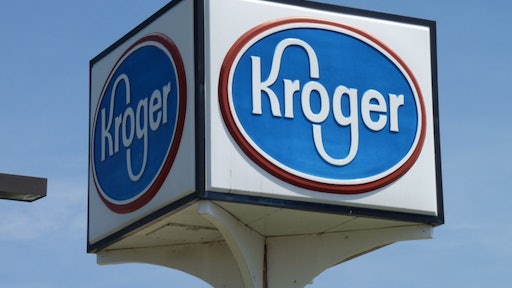 Kroger's stock plunged 19 percent on Thursday as it battled food deflation and a growing price war with competitors.

The grocer's shares were the worst-performing on the New York Stock Exchange Thursday as of mid-afternoon.

Stock in the nation's largest supermarket chain dropped the lowest in nearly three years to $24.54, down $5.74, after it reported stronger sales and a $303 million profit that slightly beat Wall Street forecasts Thursday before the market opened.

The Cincinnati-based grocer blamed a higher-than-expected inventory charge as well as increased competition, which affects its pricing power.

The article in its entirety can be found HERE.