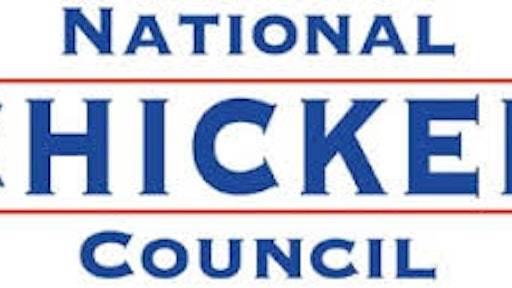 The National Chicken Council (NCC), USA Poultry & Egg Export Council (USAPEEC), and the National Turkey Federation (NTF) echoed that sentiment in comments filed with the Office of the United States Trade Representative. The agency requested public comment on possible modernization of NAFTA in order to inform development of US negotiating positions.

Along with Brazil, the United States is one of the two leading poultry exporting nations in the world. Free trade agreements like NAFTA have been the mechanisms that have helped sustain US global leadership in poultry exports, noted NCC, USAPEEC and NTF.

The groups wrote: "In our view, the recent preliminary negotiations between the United States and Canada in the context of the proposed Trans-Pacific Partnership (TPP) agreement have provided indications where improvements could occur. Despite the decision of the current administration to withdraw from the TPP negotiations, the poultry industry considers the progress on poultry trade that had been envisioned in those preliminary TPP negotiations as potentially important components in modernizing NAFTA.

Read more about the poultry industries view on NAFTA HERE.