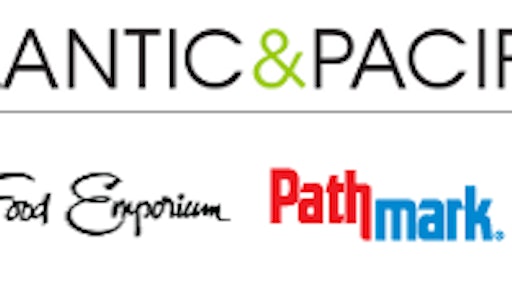 Labor unions representing workers at A&P and its banner companies on Monday said they had confirmed that the retailer is actively seeking buyers and has received interest from several potential purchasers. The company however would not confirm such plans to Supermarket News.

Montvale, N.J.-based A&P operates Pathmark, Waldbaums, SuperFresh, Food Basics and Food Emporium stores, employing more than 30,000 workers represented by the United Food and Commercial Workers union. UFCW Locals 100R, 352,338, 342, 371, 464A, 1245, 1262 and 1500, as well as RWDSU Locals 338 and 1034, in a joint statement Monday said it was "well aware of the rumors circulating about the potential sale of the A&P company in whole or in part," and issued the following statement:

"We have confirmed that A&P is actively seeking potential buyers for part or all of the company. There is interest being shown by several companies regarding a purchase of A&P in whole or in part. The A&P Company has not contacted us directly regarding any such potential sale. We have not met with any representatives of potential buyers to discuss any such purchase."