Four out of 10 Americans are willing to eat lab grown meat, with vegans leading the pack. 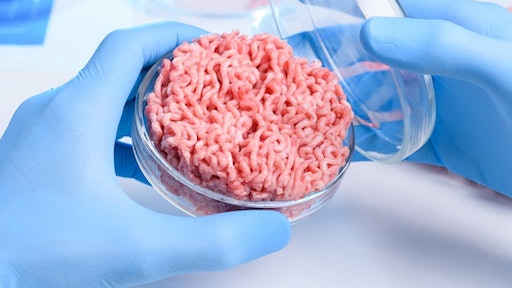 Four in ten Americans are more willing to eat lab grown meat, with vegans most likely to do so. More than 60 percent of asked vegans said that they would be willing to do so.

When asked if they would consume uncultured meat, 39.8 percent of U.S. consumers said they would do so. The number continued to rise over 60 percent when vegans, vegetarians and pescatarians were asked.

The backlash against GMOs and the momentum of the “natural” trend, it seems counterintuitive that Americans express a willingness to eat meat produced in a laboratory. However, the guilt consumers feel issues like animal welfare  may be stronger than the desire for cleaner foods.