Interfax news agency said the banned food imports list would be expanded by seven countries in retaliation for Western sanctions imposed on Moscow over the Ukraine crisis. 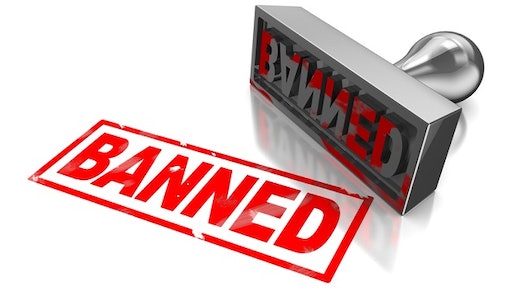 Russia said on Tuesday it planned to add new countries to the list of those from which it has banned food imports in retaliation for Western sanctions imposed on Moscow over the Ukraine crisis, according to Reuters.

Deputy Prime Minister Arkady Dvorkovich did not name the countries to be added to the list. "I think the decision is to be made in the nearest time," Russian news agencies quoted him as saying.

Ukraine, Montenegro, Albania, Iceland, Liechtenstein, Georgia and Norway have aligned themselves with a recent decision by the EU to extend its sanctions against Russia for another year, the EU said in a recent statement.

Of these countries, only Norway is subject to the existing Russian counter-sanctions on food, which cover the United States, Canada and Australia as well as the EU.

The EU and other Western powers imposed sanctions against Russian firms and individuals in response to Moscow's role in the Ukraine crisis and annexation of the Crimea peninsula in 2014.

Dvorkovich also said he expected Russia to export between 25 million and 27 million tons of grain in the 2015/16 marketing year.