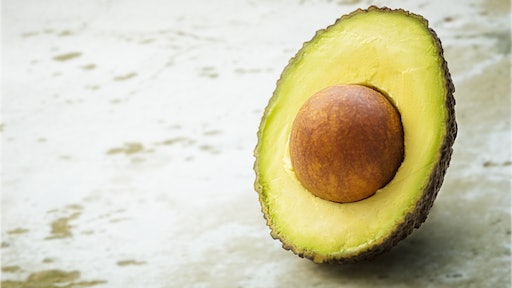 Photo by mali maeder from Pexels

Avocados that are sold in bulk from California have been recalled after a listeria contamination was found. The Henry Avocado Corporation recalled the fruit after it was sold in six states: Arizona, California, Florida, New Hampshire, North Carolina and Wisconsin.

"Henry Avocado is issuing this voluntary recall out of an abundance of caution due to positive test results on environmental samples taken during a routine government inspection at its California packing facility," reads the company's statement. There have been no reported illnesses associated with the recall at this time. Every shipment is subject to the recall.

According to CNN, the recalled products have "Bracocado" stickers or are labeled as "organic" and include "California" on the sticker. Retailers can identify Henry Avocado organic products by the bar code on the stickers. Consumers are urged to discard or return the fruit to the place they were purchased for a refund.

"We are voluntarily recalling our products and taking every action possible to ensure the safety of consumers who eat our avocados," Phil Henry, president of Henry Avocado, said in a statement. The company said it is fully cooperating with federal and California health officials to facilitate an efficient and complete recall of these avocados.

With the FDA beginning to make defined steps forward in its New Era of Smarter Food Safety Initiative, adaptation of supply chains around the country is inevitable. Being aware of the changes to come will be the key to success.
enVista
April 14, 2021
Follow Us