Yuma romaine lettuce growers have guarded optimism about the season. 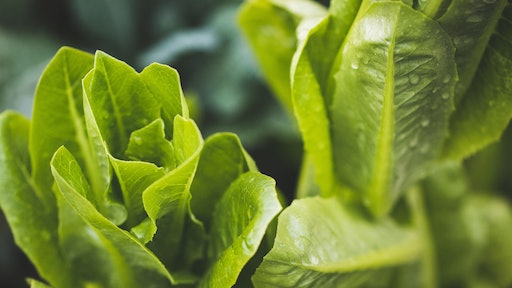 Photo by Stephanie Moody on Unsplash

Just a year after E. coli contaminated romaine lettuce left hundreds of people sick and five dead, Yuma, Arizona growers have guarded optimism about the season. The outbreak was the largest that the U.S. had seen in over 10 years.

Investigators spent months searching for the source of the contamination, finally narrowing it down to an irrigation water canal in the Wellton district.

Yuma is an agricultural powerhouse, Food Safety News reports. The area has day-after-day sunshine and Colorado River irrigation water, helping represent a $4 billion industry and grows 90 percent of the U.S.' leafy greens. In a typical year, about half of the acreage in Yuma is used for romaine lettuce.

The outbreak was the first since 1951 and effectively shut down the industry as restaurants, consumers, commercial buyers and grocery stores stopped buying the product. The 2019 growing season is strong as no reports of E. coli infections have surfaced.

After the outbreak, organizations, such as the Leafy Greens Marketing Agreements, set out requirements for their members who grow romaine and other greens, Food Safety News reports. Growers must use buffer zones between produce fields and animal fields lots that expand 400 to 1,200 feet. The change in distance was made after the FDA and CDC found that samples of water collected in a 3.5 mile stretch of the Wellton canal contained the same strain of E. coli that sickened outbreak victims, Food Safety News reports.

According to Food Safety news, investigators returned to the Yuma growing area in August 2018 and took additional ground water and irrigation canal water samples that had previously tested positive in June 2018. None of the samples collected in August were positive for the outbreak pathogen.