No snack seems to be safe as Pepperidge Farms pulls four varieties of Goldfish Crackers off the shelves in fear of salmonella contamination. 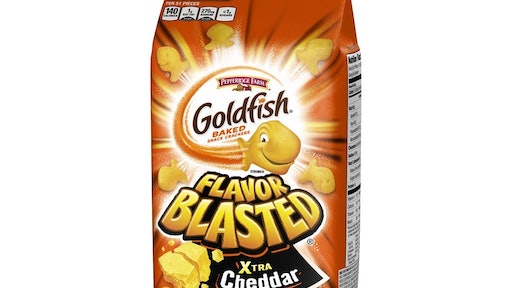 The company pulled products off the shelves after one of its ingredient suppliers notified that the whey powder used in a seasoning may have been contaminated, according to CBS. No other Pepperidge Farms were subject to the recall.

The crackers were distributed across the US and no illnesses have been reported.