Glyphosate, the active ingredient in Roundup herbicide, has come under intense scrutiny since a research unit of the World Health Organization reported last month it was classifying glyphosate as "probably carcinogenic to humans." 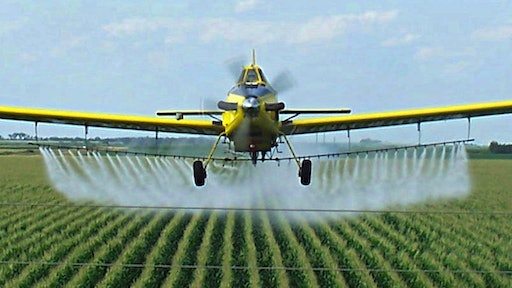 Glyphosate, the active ingredient in Roundup herbicide, has come under intense scrutiny since a research unit of the World Health Organization reported last month it was classifying glyphosate as "probably carcinogenic to humans."

The herbicide is considered safe by the EPA, as well as many foreign regulatory agencies, including in the European Union.

Still, a number of companies, consumer groups and advocacy organizations have been sampling foods, as well as human urine and breast milk, to try to determine the pervasiveness of glyphosate residues.

Glyphosate is used on corn, soybeans, sugar beets and other crops genetically altered to withstand it. It is also used by farmers growing wheat and other crops. Its use has surged with the advancement of genetically engineered crops.

The U.S. government, which annually tests thousands of foods for pesticide residues, does not test for glyphosate, in part because it has been considered safe.