The guidance represents FDA’s current thinking on nutrition labeling of standard menu items in restaurants and similar retail food establishments and is intended to help small entities comply with the final rule that becomes effective Dec. 1, 2015. 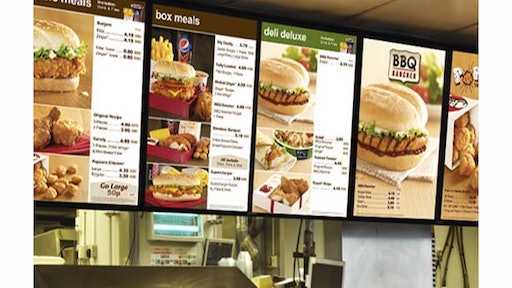 The guidance documents do not establish legally enforceable responsibilities. Instead, guidance documents describe the FDA’s current thinking on a topic and should be viewed only as recommendations, unless specific regulatory or statutory requirements are cited.

The SECG is intended to assist small businesses in complying with the rule and restates the requirements of the final rule in plain language. FDA is also developing a SECG for vending machine labeling and intends to issue that guidance soon. Also, FDA intends to issue other guidance that will provide additional information to further assist covered establishments in complying with the requirements of the final rules.