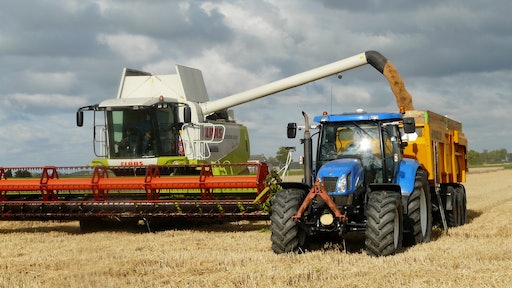 The shipments - weighing in at about 600,000 tonnes - are slated for shipment from Pacific Northwest export terminals from October to December, Reuters reports. The purchase is similar in size to those that were made earlier this month as well, potentially signaling a cool down in trade tensions between the two countries.

However, earlier this month China has once again started to purchase the grain from the United States. Part of the import demand could be attributed to the year-old African swine fever disease that is currently plaguing the country. Prompting the country to purchase more agricultural products, including pork and soybeans, from the U.S.

Reuters reports that the Chicago Board of Trade jumped 1.5% of the news of the renewed buying.

A trade deal between the countries still seem out of reach. Officials are planning for another round of talks next month to "remain on track."