Japan is being warned to stock up on beer or face the consequences on social media ahead of the Rugby World Cup. 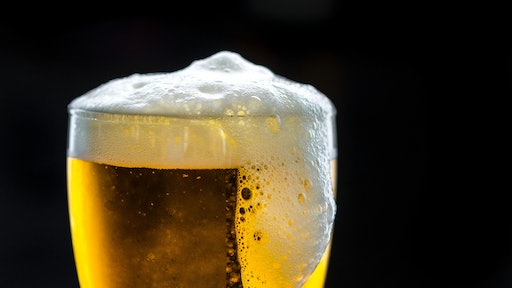 The Rugby World Cup takes place this Friday in Japan, and the country is taking their beer stock very seriously.

Tournament organizers have reportedly warned the country to "not run out of beer" so they can satisfy overseas visitors. According to the Nikkei Asian Review, Rugby Work Cup 2019's executive director of Mick Wright warned that if the country runs out of beer it could potentially ruin its reputation for hospitality on social media.

A shortage wouldn't be surprising, though. Nikkei Asian Review reports that beer sold out during an Agentina-Ireland tie in 2003 and most bars ran out of beer during the South Africa-Fiji match in 2007.

Some bars have even went as far to secure seven times the usual amount of beer for the six week long event. Heineken is predicting to sell over 1.1 million cases of beer across Japan during the tournament.

Still, some restaurants are spectacle on if demand will be as great as it is rumored to be.

"We don't expect special demand from the rugby world cup," a spokesman for Sengoku Yakitori Ieyasu said. "I don't think piling up the stock is necessary due to the number of seats are limited."