The truck driver reportedly parked next to his personal vehicle and went to retrieve some personal items, leaving the truck running with keys in it, prompting the thief to steal the truck. 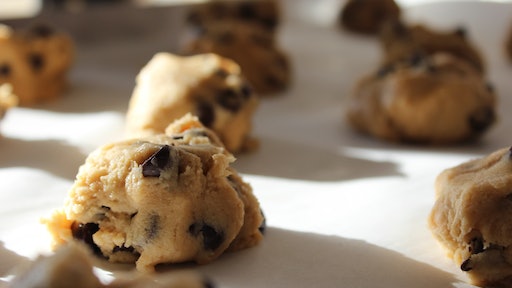 Photo by Pam Menegakis on Unsplash

One person was taken into custody and KC Cold Storage dispatched a different truck to take a batch of cookie dough to Springfield.