Agriculture Gains from USMCA Could be Negated from Retaliatory Tariffs

Improvements included in USMCA will lead to an expansion of U.S. agricultural exports by $450 million, however, those gains will be negated by retaliatory tariffs taken by Canada and Mexico. 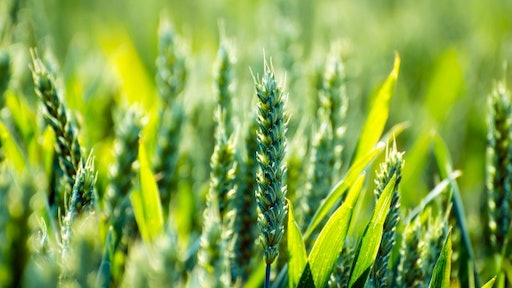 A new analysis commissioned by Farm Foundation and completed by Purdue University agricultural economists found the benefits of the United States- Mexico- Canada Agreement do not outweigh the costs of the two countries reaction to increased tariffs on steel and aluminum imports, Southeast Farm Press reports.

The USMCA still needs to be ratified by all three nations. If the agreement is not ratified and the U.S. were to withdraw from NAFTA, the three countries could potentially revert to most favored nation status, and exports would decline by more than $9 billion while cause higher consumer prices for food, Southeast Farm Press reports.

Here are key findings of the analysis: