Exports of potatoes reportedly dropped after Mexico placed a 20 percent tariff on the vegetable. 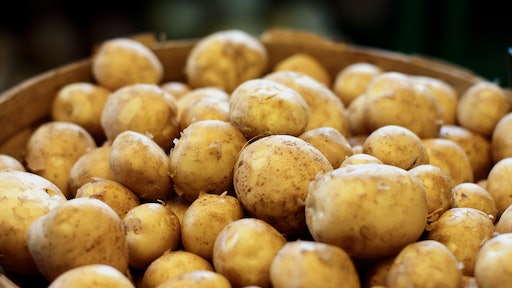 The impending trade war has all industries feeling the effects, but the potato industry might be getting hit harder than others.

Exports of potatoes reportedly dropped after Mexico placed a 20 percent tariff on the vegetable in retaliation of the U.S. slapping the country with tariffs on steel and aluminum. The country has reportedly turned to Canada for its potato needs as exports rose 16 percent in July.