The 15 percent tariff, announced Monday, is no surprise to California winemakers who have seen a growth in demand from wealthy, young Chinese consumers over the last decade. 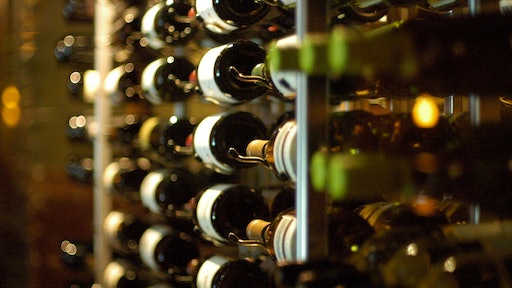 Cabernet isn’t the most obvious pawn in a trade war between the United States and China, but its selection of wine as a target of retaliatory tariffs did not surprise Michael Honig, a winemaker in the Napa Valley, where the tariff would hit hardest.

“The reason the government realizes they should penalize us is, we are branded,” Honig, the president of Honig Vineyard and Winery, tells The New York Times. “It’s hard to go after a wheat grower, because who is a wheat grower? It’s a commodity. We are not a commodity.”