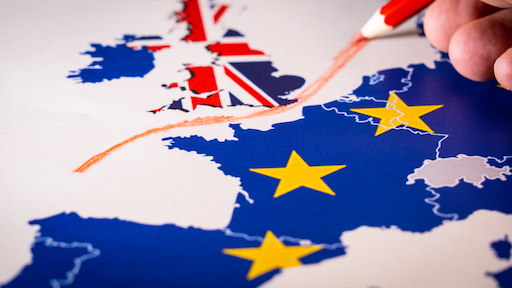 Reuters reports that Kellogg is opening a new warehouse and is stocking up on its snacks and cereals. the company is also working with suppliers to ensure it has enough raw materials at its plants as well.

However, the company's supply chain is still left exposed. Its Pringles brand is made in Belgium, and could last up to 15 months in storage. The chips rank No. 2 in the UK just behind PepsiCo's Walkers. In addition, Kellogg's cereal business grabbed 23.2 percent share of the market in Western Europe last year. Europe accounted for nearly 18 percent of Kellogg's total sales in 2018, Reuters reports.

Meanwhile, Mondelez is preparing for a "soft" Brexit, hoping that officials will reach an agreement prior to its departure.

The company has increased warehouse and transportation capacity in the U.K., as well as stockpiling all its European-made products, Reuters reports. Mondelez has no intention of raising prices for products, but that a serious devaluation of the British pound could make European goods very expensive.