Trade transactions in the United States fell to 6 points below the expected range in Q4, the steepest quarterly loss of momentum in over a year. 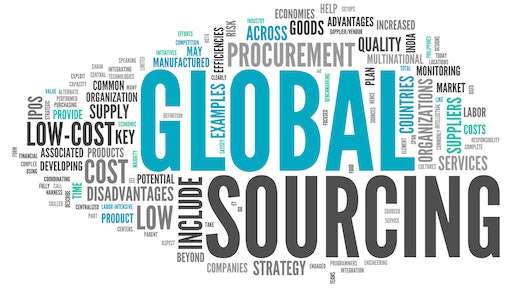 A significant slump in order volumes across U.S. supply chains took the shine off a slight improvement in global trade activity in Q4-2022, according to the latest data from Tradeshift.

“This quarter’s index data shows a shift in the poles compared to the rest of 2022,” says Christian Lanng, CEO of Tradeshift. “Trade activity in Europe has been in freefall since the beginning of the year. Let’s be clear, this is not a recovery; activity is still relatively low. But a slight uptick in momentum in Q4 suggests Europe’s supply chains are starting to see some light at the end of the tunnel.

“The sharp reversal in the U.S. could well be a one-off as regional supply chains seek to rationalize inventories at the tail-end of a bullwhip. That said, it could also be the first real sign of a reaction to consumer belt-tightening in the U.S. domestic market,” Lanng adds.

“China’s reopening is certainly significant, but it remains to be seen whether Chinese factories can continue to dominate global supply chains as they did prior to the pandemic,” says Lanng. “Supply chain operators that were forced to find alternatives to China during the pandemic may think twice before returning, particularly as geopolitical tension rises.”

Food Logistics reveals the winners of the 2022 Rock Stars of the Supply Chain award, which recognizes influential individuals in the industry whose achievements, hard work and vision have shaped the global cold food supply chain.
Marina Mayer
February 14, 2022
Follow Us