Blue Apron has become a penny stock after dropping below $1. 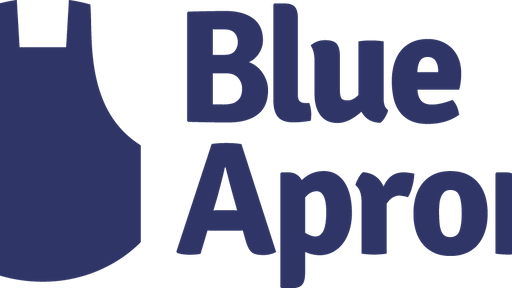 Blue Apron has become a penny stock after dropping below $1.

A Blue Apron spokesperson tells the Post that it was inaccurate to suggest that Salzberg dumped shares, noting that the sale was "automatically triggered for tax related purposes and not a reflection of any change in his perception of the company."

The company reported last month that it was laying off 4 percent of its workforce and planned to devote marketing efforts to serve the needs of its best customers.

The Washington Post reports that with shares of the company closing below a dollar, it may find itself under pressure from the NYSE. The big board often starts the process of delisting a stock if it trades below $1 for 30 consecutive trading days.

Analysts that cover Blue Apron haven't given the company a sell rating.

Blue Apron to Lay off Hundreds of Warehouse, Office Workers