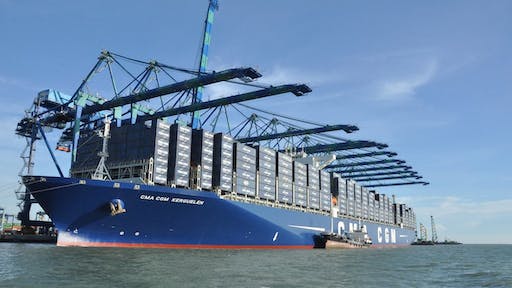 Jacques Saade, 80, who established the firm in 1978 after leaving Lebanon, his country of birth, will retain his role of board chairman.

The appointment of Rodolphe Saade, previously vice chairman, as CEO crowns his rise in the group after he led negotiations in 2015 to buy Singapore's Neptune Orient Lines, a $2.4 billion deal that marked CMA CGM's biggest-ever acquisition. 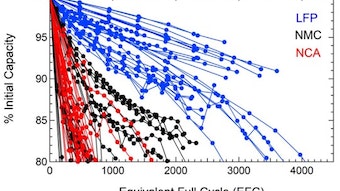 Of all the various types of lithium-ion batteries, two emerge as the best choices for forklifts and other lift trucks -- LFP and NMC. Here's why.
November 1, 2021
Latest

Your focus is your business. What’s ours? Protecting your products in transit. Discover how Signode protects products, brands, and bottom lines.
November 1, 2021

How to Meet Digital Grocery Customers Through User-Generated Content

Your focus is your business. What’s ours? Protecting your products in transit. Discover how Signode protects products, brands, and bottom lines.
November 1, 2021
Follow Us