The takeover offer worth $2.4 billion marks CMA CGM's biggest acquisition and comes as container lines seek to cope with a severe market downturn through greater scale. 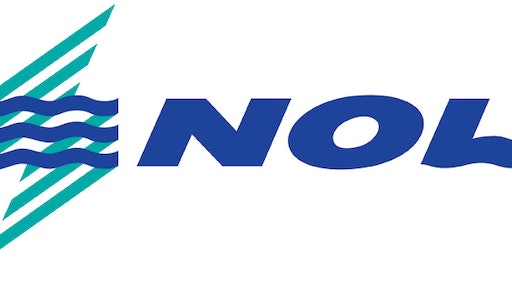 CMA CGM has made a preliminary offer for Neptune Orient and is conducting due diligence, though it hasn’t been granted exclusivity, while discussions with Maersk are less advanced, people with knowledge of the matter said before Neptune Orient’s announcement.

China has granted regulatory clearance for CMA CGM, the world's third-largest container shipping firm, to go ahead with its planned acquisition of Singapore's Neptune Orient Lines (NOL) according to The Straights Times in Singapore.

CMA CGM received on Wednesday (May 25) confirmation of the deal's approval by the anti-monopoly Bureau of the Chinese Ministry of Commerce (MOFCOM), it said in a statement.

"With regulatory approvals now received from MOFCOM and the European Commission on its proposed voluntary general cash offer for NOL as announced on 7 December 2015 (Offer), CMA CGM expects to announce the Offer by June 2, 2016 (before 7am) at the latest," it said.

The European Commission gave its approval to the deal at the end of April.

The takeover offer worth $2.4 billion marks CMA CGM's biggest acquisition and comes as container lines seek to cope with a severe market downturn through greater scale.

Editor's Insight: When the European Union (EU) approved the acquisition last month, EU stated there would be no price increases for customers. At the same time, CMA CGM and China’s Cosco Group announced the formation of a new shipping alliance called Ocean Alliance.

These mega alliances allow ocean carriers to invest in infrastructure and encourage ports and terminal operations to do likewise.

As carrier alliances increase, one would hope that carriers expand lines and create more options for shippers. To date, there is little evidence of this taking place. 5-25-16 By Elliot Maras