The proposed voluntary general cash offer for NOL will be launched when all the pre-conditions to the offer as announced on 7 December 2015 have been satisfied or (where applicable) waived. 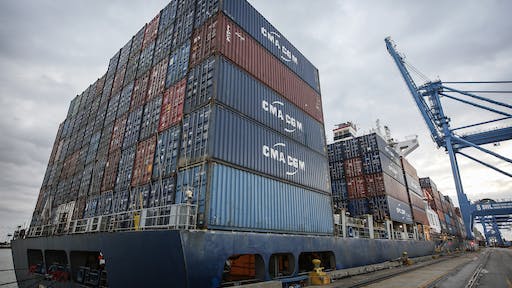 CMA CGM announced that it has received approval from the European Commission for its pending acquisition of Neptune Orient Lines (NOL), Southeast Asia’s largest container shipping company. The proposed transaction was notified to the European Commission on March 8, 2016 and was cleared today following a Phase 1 review, under the condition of NOL’s exit from the G6 shipping alliance, which has been already committed by NOL and CMA CGM.

CMA CGM and NOL will continue to cooperate with the remaining authorities to close their reviews as quickly as possible. The proposed voluntary general cash offer for NOL will be launched when all the pre-conditions to the offer as announced on 7 December 2015 have been satisfied or (where applicable) waived.