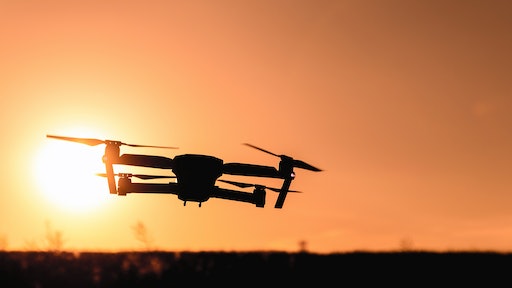 Photo by JESHOOTS.com from Pexels

Uber announced Wednesday that it has plans to start testing food delivery by drone in urban areas, The Washington Post reported.

Working with Uber Eats and Uber Elevate, the company began testing the process in San Diego, using McDonald’s, but expects to expand to other restaurants and start commercial food delivery this summer in the same city. The cost will be like the Uber Eats pricing model.

According to Bloomberg Businessweek, while Uber Technologies Inc. has had a difficult year, Uber Eats has reported revenue of $1.5 billion in 2018.