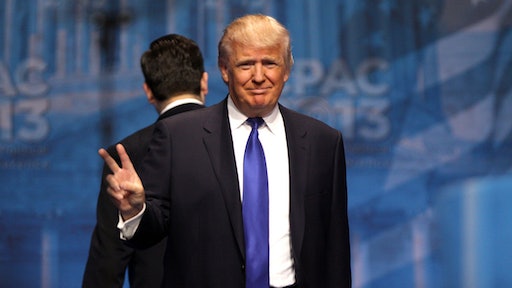 The executive order, which establishes a task force assigned to identify legislative, regulatory and policy changes the would help American farmers globally, will abolish President Obama's White House Rural Council, which was supposed to coordinate agricultural policy but rarely met.

In line with the president’s previous orders, the Interagency Task Force on Agriculture and Rural Prosperity is to submit a report with their findings within 180 days.

Trudeau: Canada Is Not the Challenge for U.S. Dairy