There were multiple outbreaks of cyclosporiasis this year, linking to different fresh produce items. 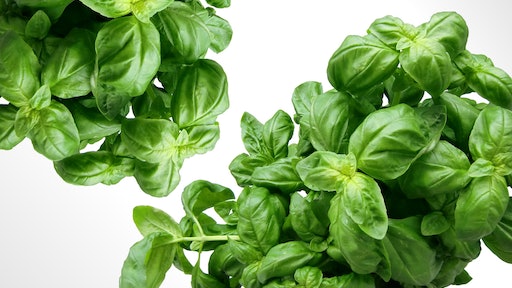 There were multiple outbreaks of cyclosporiasis this year, linking to different fresh produce items.

This fall, over 200 people fell ill with Cyclospora infections linked to fresh basil imported from Siga Logistics de RL de CV of Morelos, Mexico, making up 10% of the total people sickened by the infection.

Confirmed patients are from 11 states, though several victims were not exposed to the implicated basil in their home states. The CDC reported the exposure occurring in Florida, Minnesota, New York, Ohio and Wisconsin.

There have been at least 2,408 laboratory confirmed cases of the infection across 37 states, District of Columbia and New York City. Patients in the count reportedly became ill from May 1 to Aug. 31 and had no history of international travel during the 14-day period before their illness began.

Out of that number, at least 144 people were hospitalized. At the time of the publication, no deaths have been reported.

The FDA and CDC are teaming up to identify data gaps and research that is needed to develop improved tools to detect, prevent and control Cyclospora contamination of food.

“Together, the FDA and CDC are committed to protecting Americans from Cyclospora and other organisms that can make them sick,” Frank Yiannas  deputy commissioner for food policy and response for the FDA and Monica Parise director of the division of parasitic diseases and malaria for the CDC said in the release. “Both agencies will continue to use all the tools they have available, from new detection techniques to DNA fingerprinting tools to enforcement tools like import alerts, to prevent cyclosporiasis illnesses in the United States.”