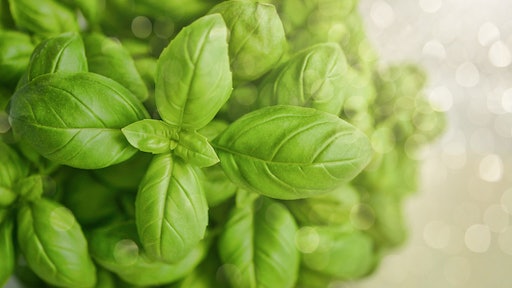 The FDA and CDC linked a multi-state outbreak of cyclospora illnesses to fresh basil exported by Siga Logistics de RL de CV located in Morelos, Mexico. The company has agreed to voluntarily recall the product.

Since the outbreak was first reported in July, 241 people have fallen ill across 11 states. At least six of the victims had to be admitted to the hospital, but no deaths have been reported.

The most recent confirmed illness onset date was July 26 and the CDC has officially declared the end of the outbreak.

“In this fresh basil-associated cluster (of illnesses), there were several situations in which people reported eating at the same restaurants,” the CDC reported.

Confirmed patients are from 11 states, though several victims were not exposed to the implicated basil in their home states. The CDC reported the exposure occurring in Florida, Minnesota, New York, Ohio and Wisconsin.