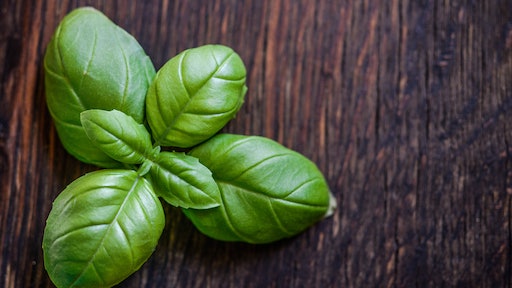 Photo by monicore from Pexels

The FDA and CDC have linked a multistate outbreak of cyclospora illnesses to fresh basil exported by Siga Logistics de RL de CV located in Morelos, Mexico. The company has agreed to voluntarily recall the product.

Since the outbreak was first reported in July, there has been 205 reported illnesses and five hospitalizations across 11 states. With exposures occuring at restaurants in Florida, Maine, New York, Ohio and Wisconsin.

No deaths have been reported at the time of this publication.

The FDA reports that some illnesses may have yet to be reported as it takes an average of 4-6 weeks for a person to become ill and when it is reported.

In interviews, victims answered questions about the food they ate and other exposures in the week before they became ill to determine if there was a common illness cluster - an area where two people who do not live in the same household reported eating at the same restaurant location, attending a common event or shopping at the same location of a grocery store in the week before becoming ill. If several unrelated ill people ate or shopped at the same location of a restaurant or store within several days of each other, it suggests that the contaminated food item was served or sold there. For the basil outbreak, there were several situations where people reported reported eating at the same restaurants, according to Food Safety News.

Consumers should not eat fresh basil exported by Siga Logistics de RL de CV of Morelos, Mexico until we learn more about this outbreak. This investigation is ongoing, and the CDC will provide updates when more information is available.

Register
This expert panel will detail best practices for assessing and evaluating vulnerabilities and how to design and implement a comprehensive risk mitigation plan.
Follow Us