Several states have sued the Trump administration after it announced that it would allow school provided meals to have fewer whole grains and more sodium. 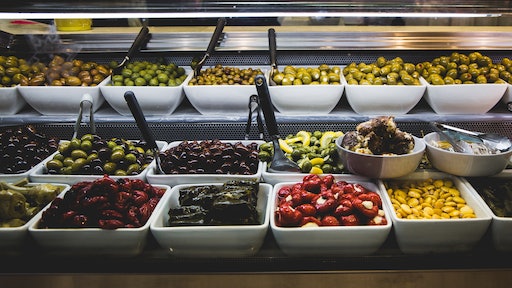 Photo by Benjamin Ashton on Unsplash

Several states have sued the Trump administration after it announced that it would allow school provided meals to have fewer whole grains and more sodium.

According to Reuters, New York, California, Illinois, Minnesota, New Mexico, Vermont and the District of Columbia accused the U.S. Department of Agriculture of ignoring federal dietary guidelines and scientific research on children's nutrition. In the lawsuit, filed in New York, the states asked a Manhattan federal judge to void the new sodium and whole grain standards.

The changes to the National School Lunch Program is just among a series of efforts to roll back federal regulatory oversight that the President considers to be "burdensome" to economic growth.

Reuters reports that changes include cutting the amount of whole grains required to be served in half, allowing schools more flexibility to offer noodles, tortillas and other foods containing mainly refined grains. In addition, the administration intends to eliminate a maximum sodium target by the 2022-2923 school year.

The rules are opposite of what Michelle Obama supported in her Healthy Hunger-Free Kids Act of 2010 to help fight child obesity. The act supported limits for calories, sodium and trans fats. It also required more fruits, vegetables and whole grains.