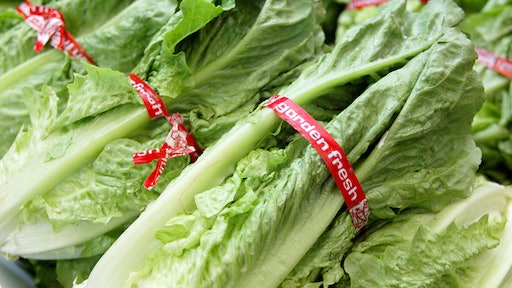 Health officials have linked the source of the E. coli contaminated romaine lettuce to come from Northern and Central California. However, an additional nine people have fallen ill from the leafy green, bringing the total number up to 52 across 15 states. Nineteen people have been hospitalized, with two developing kidney failure. No deaths have been reported.

Marina, Brielle and Mackenna discuss Women in Trucking and CarriersEdge's new Diversity & Inclusion Index, as well as diversity and inclusion overall in the trucking and transportation industry.
Women In Trucking Association
December 9, 2020
Follow Us