The cereal has been linked to 100 cases of salmonella infections in 33 states. 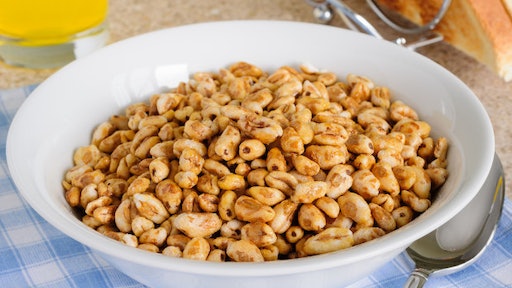 The Centers for Disease Control and Prevention is urging consumers not to eat Kellogg's Honey Smacks Cereal. The cereal has been linked to 100 cases of salmonella infections in 33 states.

The CDC recommends that consumers to throw away the cereal regardless of package size or best-by date. NPR reports that it it's still unclear how the contamination occurred.

The first reported case traces back to early March, and has been linked back to unopened boxes in California, as well as opened boxes from the homes of ill people in Montana, New York and Utah, NPR reports.