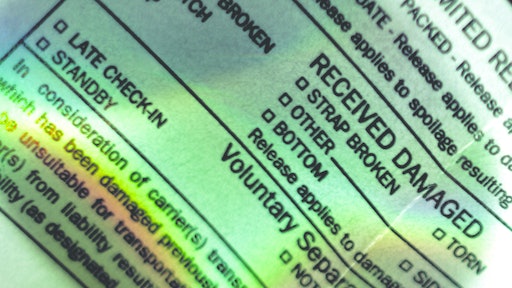 In the U.S. alone, foodborne illness causes an estimated 48 million illnesses and 3,000 deaths each year.

Revisions to the state’s food code include proposed amendments, such as establishing a new food safety education requirement for “persons-in-charge” at all food establishments. The rule would require at least one employee on every shift be certified at the formal Food Handlers Training level.

Also Monday, state officials cleared a seaweed grower-shipper whose products were linked to one of the outbreaks to resume operations. The Hawaii Department of Health (DOH) lifted its cease and desist order against Marine Agrifuture LLC, allowing the company to resume the sale and distribution of Kahuku Ogo, Robusta Ogo and Sea Asparagus from its Kahuku farm.

In November, lab tests confirmed 14 people on Oahu had Salmonella infections. All of them developed diarrheal illness from mid- to late October. Four required hospitalization.

According to the health department’s Nov. 10 news release announcing the cease the desist order, the farm responsible for the outbreak is located in Kahuku on Oahu. Reports of Salmonella infections on Oahu were linked to consumption of ogo (or limu) and subsequently led to the investigation of Marine Agriculture LLC on Nov. 2 and 7.

Additional proposed changes to the state’s food safety rules and information about the outbreaks is available at www.foodsafetynews.com/2016/12/hawaii-seeks-to-update-food-safety-regs-following-outbreaks/#.WEcoIbIrJyw.