Christian Rivas, the owner of Miami-based cheese company Oasis Brands Inc., was sentenced to 15 months in federal prison for criminal violations related to pathogen-contaminated food linked to a deadly Listeria outbreak in 2014. 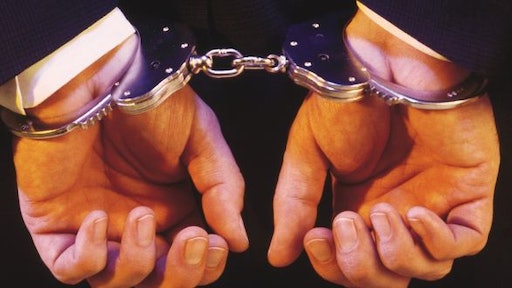 The federal government is trying to send a message that when it comes to food safety, they mean business.

U.S. District Judge Robert N. Scola Jr. sentenced Christian Rivas on Monday to serve a total of 15 months in federal prison. Rivas negotiated a plea agreement in recent weeks, admitting he intentionally sold cheese he knew was contaminated with Listeria monocytogenes after he promised federal authorities he would cease distribution.

Rivas joins other food industry executives sentenced to federal prison on criminal counts related to outbreaks. Those cases include:

The judge ordered that Rivas can serve his sentences of 15 months on a felony count and 12 months on a misdemeanor count concurrently. Each count carries a one-year period of supervised release, which will also be served concurrently. Rivas, who is released on bond, must surrender himself by noon Dec. 20 to begin serving his time.

At least five people were sickened, including one who died, in the Listeria outbreak traced to Oasis Brand cheeses, according to the Centers for Disease Control and Prevention.