Andrew and Williamson Fresh Produce said this weekend it was voluntarily recalling the cucumbers and working with the Centers for Disease Control to determine if, in fact, the cucumbers were the source of the outbreak now reportedly covering 27 states. 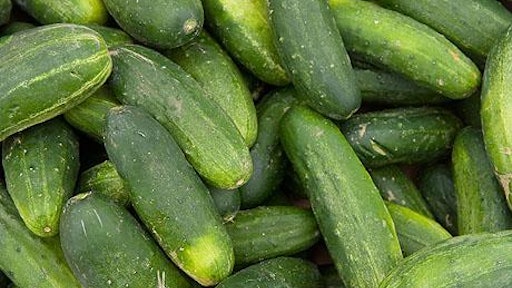 A San Diego, Calif. produce company is recalling all cucumbers sold under the "Limited Edition" label in August and September following a Salmonella outbreak, according to Marketwatch. Andrew and Williamson Fresh Produce said this weekend it was voluntarily recalling the cucumbers and working with the Centers for Disease Control to determine if, in fact, the cucumbers were the source of the outbreak now reportedly covering 27 states.

FDA To Test Cucumbers And Hot Peppers This Month Under FSMA