The most significant trend highlighted by the report was the relative shift in the location of thefts, with in-transit incidents and those involving vehicles showing a decline. 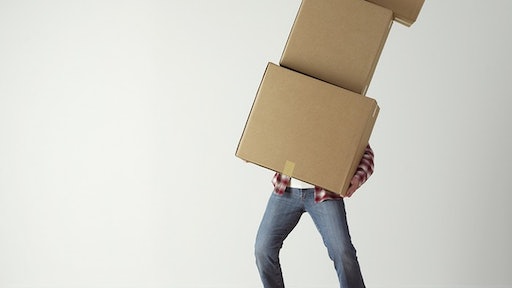 Thefts of cargo in transit remains highest proportion of total, although the 71% share is a decrease from 2019 (87%), according to the most recent cargo theft report from TT Club and BSI.

The most significant trend highlighted by the report was the relative shift in the location of thefts, with in-transit incidents and those involving vehicles showing a decline. The most dominant threat remains theft from storage facilities, vastly different from last year’s report, which focused on specific types of markets being targeted, such as cold food and beverages.

“The effects throughout 2020 of the COVID crisis threatened supply chain security, continuity and resilience. Not only did newly created high-value commodities such as PPE become targets for theft, but bottlenecks in the logistics infrastructure at ports and warehouses brought increased potential risks. Temporary overflow storage facilities added to the dangers in loosening the grip of existing security systems,” says TT Club’s managing director, loss prevention, Mike Yarwood.