Demand outgrew supply during the ultimate #ChickenSandwichWar, prompting Popeyes to sell out of its newest menu item. 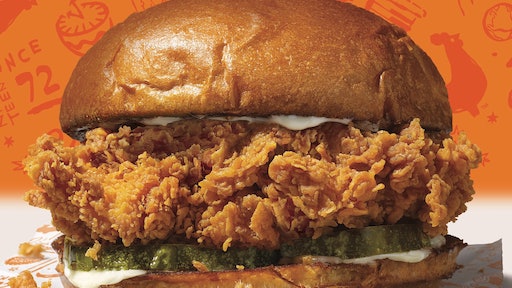 Who knew that a fried chicken sandwich could cause such a frenzy?

It all started earlier this month when Popeyes unveiled its latest creation, a fried chicken sandwich.

When lines started gathering outside Popeyes, Chick-fil-A pointed out on Twitter that the two sandwiches were strikingly similar.

Bun + Chicken + Pickles = all the ❤️ for the original. pic.twitter.com/qBAIIxZx5v

And that was when the internet lost its cool.

Consumers across social media spent hours debating which sandwich was the best. According to DMN, the sensation was able to generate the equivalent of $23 million worth of advertising for Popeyes, without the company having to spend a single cent.

Shortly after the #ChickenSandwichWar broke out, some Popeyes stores experienced a shortage of the product. DMN reports that diners waited in long lines just to get a taste of the sandwich. Now, it will  only take longer to it as demand for the sandwich outgrew supply company wide.