U.N. food agency has begun urging Asian governments to make containing the disease a top priority as it is greatly affecting food supply. 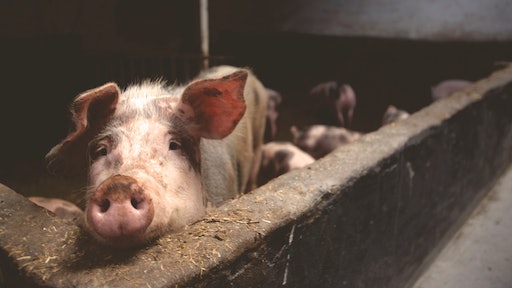 Photo by Matthias Zomer from Pexels

The fever, which does not cause any harm to humans but is extremely fatal to animals, has remained largely in China and Vietnam. However, the U.N. Food and Agricultural Organization announced that the infections have spread to Laos, prompting experts to believe that it is the largest animal disease outbreak in history.

At least 3.7 million pigs have been culled since the outbreak began last August in China. According to the Modesto Bee, Vietnam has been hit the hardest by the infection, culling at least 2.6 million pigs.

The lack of pork from the world's largest producer, China, has jumped 40 percent globally, causing shortages in other markets. The U.S. Department of Agriculture forecasts its total hog herd will drop 18 percent this year to 350 animals, the lowest since the 1980s. The infection could send farmers into a deeper poverty as many rely on the hogs for their income.

Other Asian countries, such as Thailand, are still free of the infections but have taken strong preventive actions, Modesto Bee reports. Some countries have banned importation of pork, sausages, ham or bacon.