Tesco has warned that a no-deal Brexit in October would be worse than preparations it made for the original planned departure date in March. 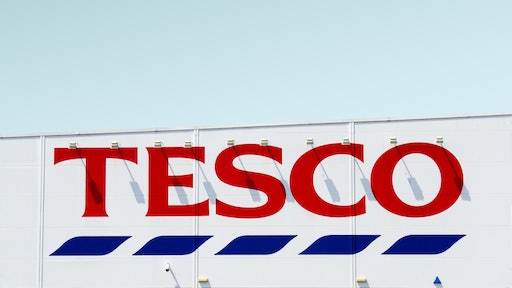 Photo by Simone Hutsch on Unsplash

Britain's largest retailer, Tesco, has warned that a no-deal Brexit in October would be worse than preparations it made for the original planned departure date in March.

The country was originally scheduled to leave the European Union on March 29, but Prime Minister Theresa May was unable to get a deal approved by parliament in time. The new date is now set of Oct. 31.

A late-fall departure date is not good time for Tesco and other grocers as it fall just ahead of the peak Christmas trading season. Reuters reports that the group built a stockpile of over 200 million pounds worth of long-life food products by the end of March to help mitigate any disruptions it may have faced with Brexit. When the move didn't happen, Tesco sold that stock through and doesn't have any additional.

“For us to be able to do what we did in March in October will be more difficult because we won’t have the space in our logistics system to be able to cope because we’ll be preparing for Christmas and the seasonal peaks that are there,” Chief executive Dave Lewis told the annual shareholders’ meeting at Tesco’s headquarters in Welwyn, north of London.

In addition, a disorderly no-deal Brexit would create a major issue for sourcing fresh foods at stores. Tesco currently imports about 50 percent of the fresh food it sells.

Marina, Brielle and Mackenna dive into the trending topics of the week: supply chain disruptions, gas hoarding, visibility, how bitcoin is bad for the environment and more!
Brielle Jaekel
Marina Mayer
Mackenna Moralez
May 19, 2021
Follow Us