A trailer filled with 1,000 cases of Patron was stolen in Florida. 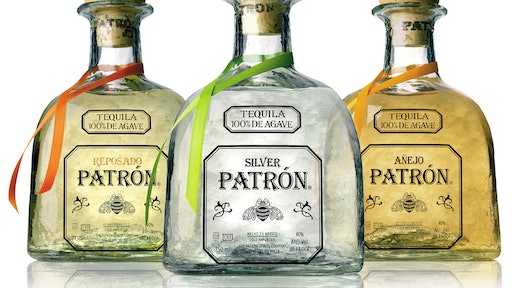 Stopping for dinner caused one truck driver's trailer to be stolen.

Nearly 1,000 cases of tequila were taken from a truck stop in Florida last week. Police have arrested four men on theft charges.

After eating dinner, the driver realized that his trailer - and all of the tequila- were missing. Within two hours, the trailer was found as four men were unloading the boxes of tequila from the trailer into a box truck. According to CDLife, the men had only offloaded about 20 of the boxes.

The estimated retail value of the Patron tequila is $507,105, and all four men are facing charges of grand theft of $100,000 or more and burglary.