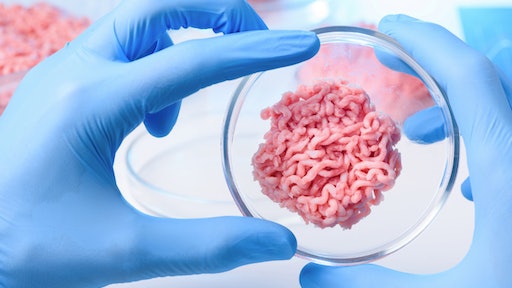 Bloomberg reports that lab-grown meat producers are looking to big meat companies for funding -- the industry that critics are saying they're trying to run out of business.

Instead of being competitors, lab-grown meat producers are looking to work with big meat companies in displacing regular meat for dinner.

Meat companies are discussing the potential of helping the cell-based meat producers with distribution and providing production facilities, Bloomberg reports. A partnership between the two sectors make sense as consumers buy large quantities of products that are seen as more humane and eco-friendly. If traditional meat producers partnered with a lab-grown meat company, it would be able to grab a hold of the fast growing industry, while cell-based meat startups could ramp up operations.

The FDA and U.S. Department of Agriculture announced that they will regulate the new category of cell-based meat jointly, potentially pointing to a sign that the products may become commercially available to retailers.