Tesco will remove “best before” dates from 70 prepackaged produce products to keep people from throwing away food before it actually goes bad. 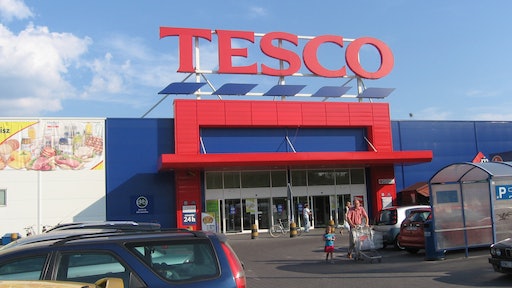 One of the largest grocery chains in the UK is changing its packaging to tackle food waste.

Tesco announced it will remove “best before” dates from 70 prepackaged produce products to keep people from throwing away food before it actually goes bad.

Food waste is a major issue in the grocery business, which historically does poorly at reducing food waste. In a recent report from The Center for Biological Diversity and The “Ugly” Fruit and Veg Campaign, which gave U.S. grocery stores letter grades for how well they dealt with food waste, not a single store got an A. Walmart was highest-ranked with a B.