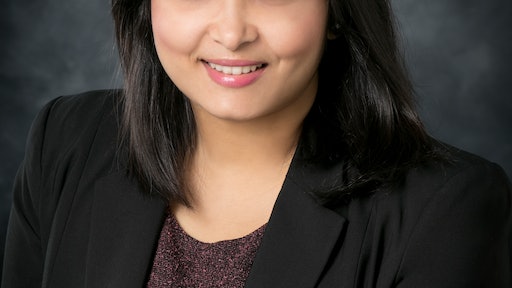 Last year saw robust mergers and acquisitions activity that may start to reshape the agribusiness, ag tech and farming industries. The Dow DuPont merger, ChemChina Sygenta acquisition and the Bayer Monsanto merger are some of the deals marked to change the face of these industries through large-scale consolidations, along with cooperative mergers focused on increasing efficiencies.

The Bayer Monsanto deal received the green light from the U.S. Justice Department on April 9, after the companies struck a deal to sell more assets in order to win the antitrust approval.

As per the agreement and plan of merger filed with the SEC, KWA Investment Co., an indirect wholly-owned subsidiary of Bayer, will merge with and into Monsanto, leaving it as the surviving entity and Bayer’s wholly-owned subsidiary. Merger consideration is set to be $128 cash per share, valuing Monsanto at an extraordinary $62 billion.

The antitrust approval seems to have given some cause for concern in the merger, however. Under the Hart-Scott Rodino Act, the Federal Trade Commission and the Justice Department review proposed transactions that affect commerce in the United States to ensure that they are not anticompetitive. Per the FTC, companies are required to report deals of value over $84.4 million for review. Upon preliminary review, transactions requiring further review are assigned to either the FTC or the Justice Department.

In the Bayer Monsanto deal, the process was announced to be concluded on April 9. The Justice Department provided approval after the companies entered into an agreement, under which Bayer is to sell off (additional) assets related to its seed and seed-treatment businesses, and make concessions related to its digital agriculture business—a deviation from the usual practice of companies providing promises on post-merger business practices. BASF SE, a direct competitor of Monsanto, is set to acquire the assets sold by Bayer under this agreement.

This approval follows a conditional approval from the European Union in which the antitrust authorities required Bayer to sell some of its assets to BASF SE.

While the Justice Department seems to have been satisfied with the future landscape of the seed, crop gene and pesticide market, the Bayer Monsanto deal has raised concerns for farmers struggling with increasing prices and diminishing incomes. Will they survive? Only time will tell.

Pooja Sudarshan is a corporate lawyer at Royse Law Firm. She focuses her practice on representing companies in mergers and acquisitions and corporate finance transactions, primarily in the healthcare and technology industry sectors.