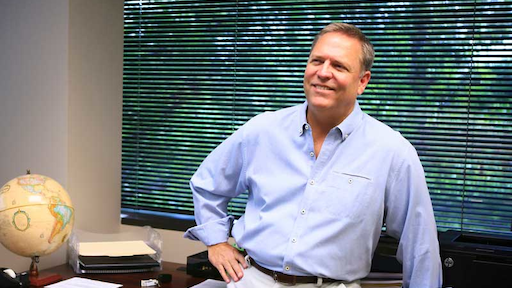 The MARC is a self-propelled engineered anchor system that provides operators with a ‘safe zone’ at any location at height and depth in the rack system.
Ideal Warehouse Innovations
April 7, 2020
Follow Us