Dollar General takes a number of factors into consideration when choosing sites for its distribution centers and cold storage facilities, including proximities to Dollar General stores, local business environments and local workforces, among others. 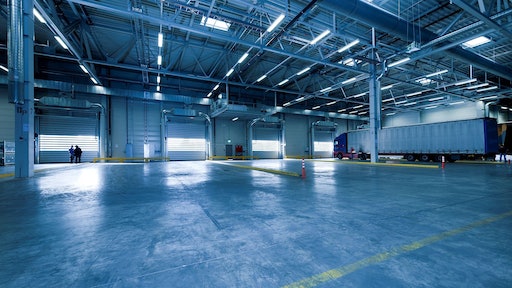 “Dollar General’s supply chain network plays a critical role in ensuring the products customers need and want are delivered to our nearly 17,000 stores in a timely and consistent manner. The addition of these facilities continues to drive efficiency and service through our exceptional supply chain network,” said Mike Kindy, Dollar General’s executive vice president of global supply chain. “We are grateful for the continued partnerships with state and local leaders in each of these communities.”

Dollar General takes a number of factors into consideration when choosing sites for its distribution centers and cold storage facilities, including proximities to Dollar General stores, local business environments and local workforces, among others.

Walton is expected to serve as Dollar General’s 18th traditional distribution center, and at full capacity, the 630,000 square foot facility is expected to employ 250 individuals and serve 800 stores. Representing an approximately $65 million investment in Boone County, Kentucky, construction is expected to begin by September 2020 with operations scheduled to begin in January 2021. Walton is also expected to create an additional 50 DG Private Fleet positions.

Dollar General originated in Kentucky as a wholesale venture more than 80 years ago in 1939 and opened the first Dollar General store in Springfield, Kentucky in 1955 and its first distribution center in Scottsville in 1959. Today, Dollar General currently operates more than 580 stores in the Bluegrass State and employs more than 5,600 Kentuckians.

Dollar General announces the planned addition of three additional DG Fresh facilities to support its strategic, multi-phased shift to self-distribution of frozen and refrigerated products such as dairy, deli and frozen products. As Dollar General works to build the infrastructure to better support customers, the Company is investing in communities across the country and creating new career opportunities. As of May 2020, Dollar General was self-distributing to more than 9,000 stores from six DG Fresh cold storage facilities.

At full capacity, each of the following DG Fresh facilities are expected to create approximately 65 new jobs and support approximately 1,500 stores.