The estimated percentage of U.S. restaurants that are permitted to have on-premises dining in the week ending July 12 declined to 82% from 90%. 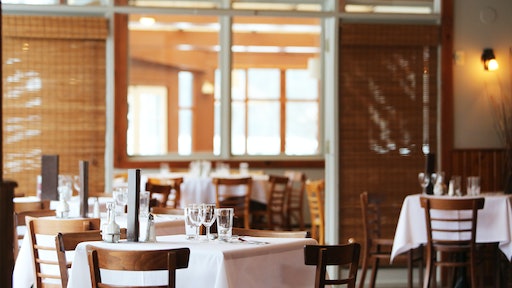 Total customer transactions at major U.S. restaurant chains declined by 14% in the week ending July 12 versus year ago, compared to 11% in the prior week. Quick service restaurant (QSR) chains drove the decline, decelerating 4-points to 13% year-over-year while full service restaurant (FSR) chains improved declines by 3-points to 26% year-over-year. A reversal from last week when FSRs drove the declines and QSRs fueled the improvement in declines, according to NPD's CREST Performance Alerts, which provides a rapid weekly view of chain-specific transactions and share trends for 75* quick service, fast casual, midscale, and casual dining chains representing 53% of the commercial restaurant traffic in U.S.

The estimated percentage of U.S. restaurants that are permitted to have on-premises dining in the week ending July 12 declined to 82% from 90% in the prior week, according to NPD's restaurant census ReCount. The majority of the change was in California. In week ending July 12, most California restaurants were once again off-premises only statewide. As a result, California's FSR transactions declined 6-points to 51% versus year ago, the lowest percentage of any state. In week ending July 19, FSR volume in California will be completely off-premises, which will lead to restaurants in the state ramping up delivery programs, streamlining menus and repurposing parking lots as temporary drive-thru lanes. As the state with the nation's largest number of restaurants, this will certainly contribute to the reshaping of restaurant operations in the new normal.

Why Delivery is Going Back to Restaurant Industry Post-COVID-19

The latest shopper research shows COVID-19 concern levels may finally be waning, with current concern at 7.5 out of 10 — the lowest level reported since early March 2020.
Acosta
February 17, 2021

The pilot launch is expected to expand e-commerce fulfillment capabilities as part of readying an omnichannel supply chain and supporting the U.S. brands.
Ahold Delhaize
February 16, 2021