When Will Shopping Return to Normal? Shoppers Have Mixed Feelings

The report, which found just over half of shoppers expect life to return to normal in less than six months, also provides guidance to help retailers and manufacturers navigate the current climate and prepare for the future. 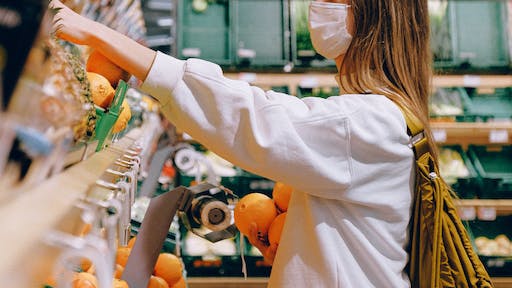 Acosta released its fifth round of research providing insight into the continuing evolution of consumer behavior and outlook amid the COVID-19 pandemic, as some states and counties begin to reopen. The report, which found just over half of shoppers expect life to return to normal in less than six months, also provides guidance to help retailers and manufacturers navigate the current climate and prepare for the future.

“Three months into the pandemic, consumers are not surprisingly seeking the light at the end of the tunnel, but not all are optimistic about, or supportive of, a quick return to normalcy due to continuing health concerns,” said Darian Pickett, CEO of Acosta. “With shoppers settling into their new routines, ‘normal’ life will not look like pre-COVID-19 life, at least not entirely. Our research shows that bringing reusable bags to stores may become a thing of the past and using hand sanitizer and masks while shopping is likely to remain common practice even after the pandemic subsides.”

Acosta’s most recent COVID-19 research report, gathered via online surveys conducted between May 3 and May 5, provides insight into consumers’ habits and concerns, as well as recommendations for retailers and manufacturers, including:

When Will Life Return to “Normal”?